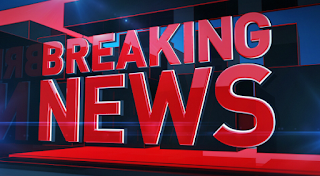 One was known to the police and was in a TV film about jihadis in Britain.

Khurum Shazad Butt was not the typical resident of the East London neighborhood of Barking. He dressed in the religious gown of a conservative Muslim — with a tracksuit and sneakers underneath. He turned up in a Channel 4 documentary, “The Jihadis Next Door.” And now London’s Metropolitan Police have identified him as one of the three men who carried out the deadly terror attack on Saturday at London Bridge and Borough Market.

One of the commenters on the original story made this call... waiting to hear that the perps were already known to police and on a watch list!

440
The perps were known to MI6 because MI6 orchestrated the fake terror event.