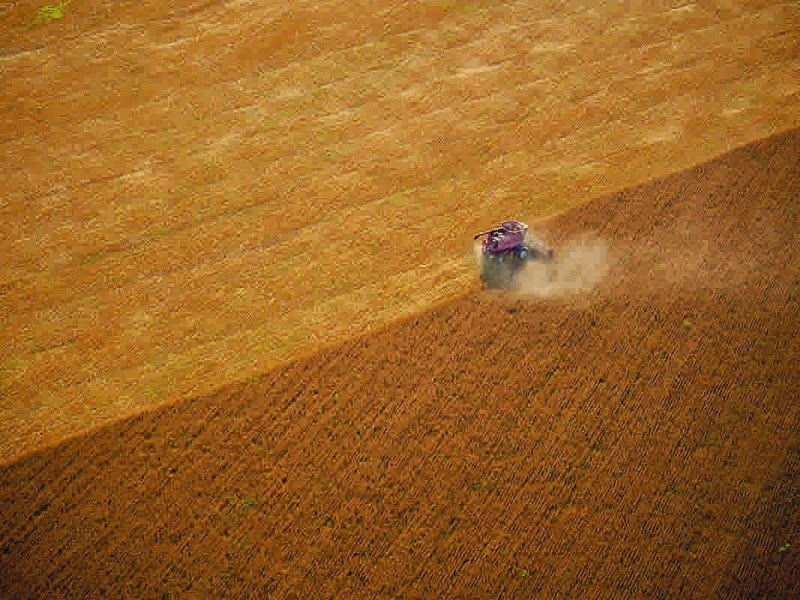 The plant would have given Maryland’s Eastern Shore farmers a safe place to take chicken manure instead of applying it to fields, many of which are saturated with phosphorus from the manure. (Dave Harp)

Green Planet Power hasn’t even applied for permits for a facility that was supposed to be built this year.

Maryland was supposed to be deep into the planning stages for a manure-to-energy plant by now, a plant that was a key component in the state’s strategy to reduce pollution from poultry manure. The state signed a contract in October 2013 with Maryland Bio Energy, a subsidiary of California-based Green Planet Power Solutions, to construct a power plant on Maryland’s Eastern Shore. The plant was to turn 175,000 tons of poultry manure — about 75 percent of Maryland’s Eastern Shore’s excess manure — into electricity. The state and the University of Maryland signed on as customers. A federal subsidy was in place. The plant was to be built in the fall of 2015 and to generate energy by 2016.

Its construction would have given poultry growers a safe place to take manure they could not use as fertilizer because of new rules designed to reduce pollution from phosphorus. Many of the Eastern Shore’s fields are saturated with phosphorus, and poultry manure is phosphorus-rich.

Instead, the state’s manure-to-energy plan appears stalled. Neither Green Planet Power Solutions nor Maryland Bio Energy have applied for the necessary air permits from the Maryland Department of the Environment, according to officials there. That permit review alone would likely take 11 months — the amount of time that the MDE estimates when public concern mounts in a public review process.

Several environmental groups, including the Assateague Coastkeeper and Chesapeake Climate Action Network, oppose various aspects of the proposed plant. They are concerned about high ammonia emissions and health consequences.

Thanks Marty for these and other lovely parting gifts!

I would like to see the scientific study showing "saturates" phosphorous levels and the cause being chicken manure. It's always pointed at the chicken industry, and I for one am one of those opposing the mega-farms in Somerset County. The more likely source is still big industry and farm runoff from the upper bay watershed in New York and Pennsylvania.

The Eurpoeans have been dealing with this for years....and a investment group proposed to build this similar type plant in Somerset county years ago. Way way overdue

They, the progressives, are not interested in said plants they are a stick in the spokes toward their militarized actions. To destroy farms....food sources. They, the progressives control all resources, waterways, jobs/economy, oil, education, healthcare...., when you see the last of the resources being taken under control, know that soon you will see the the chains they have been building around your neck. With these chains they will get from you your approval to do as "they" wish {abandon the Constitution and accept WO, bow to their law and their religion of choice}and then small crumbs you will receive to feed your families. All while good men do nothing.

9:12 You won't find it, because it doesn't exist. You also won't see anything about what goes on your "organic" crops, because the lobbyist have tons of money, and keep the elected officials well paid. Same with GMO. It's flat out ridiculous.

So, how much phosphorous is in people poop, and why isn't there a company out there turning it into energy for profit and to save the environment?

Oh, because the science isn't here yet, and so it won't work.

So, it needs a subsidy. Wait, I'll ask for a rain tax to pay for it.

From the people who brought you Solyndra, new and improved, for the people of the Eastern Shore, we are proud to announce: STOOLyndra!