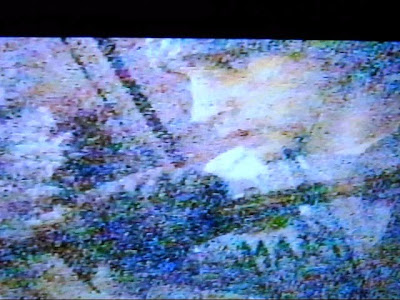 Resume:
Selbyville, DE- The Delaware State Police asking the public’s assistance in attempting to identify a subject who broke into a local business.

Sometime between midnight and 8:30 a.m. on Friday March 9th, a white male was captured on surveillance cameras breaking into Billy’s Sub Shop on Fenwick Shoals Boulevard in Selbyville. Once the suspect made entry, he removed a computer and an undisclosed amount of money and then fled in an unknown direction.

If anyone has any information on incident, they are asked to contact Troop 4 at 302-856-5850 ext. 219 or Delaware Crime Stoppers at 1-800-TIP-3333. Information may also be provided via the internet at www.tipsubmit.com

Businesses really should invest in better image quality digital video. You could see a zit on that punks face! These days it's not that expensive for good quality. Factor in the risk of employees, it's a no brainer.