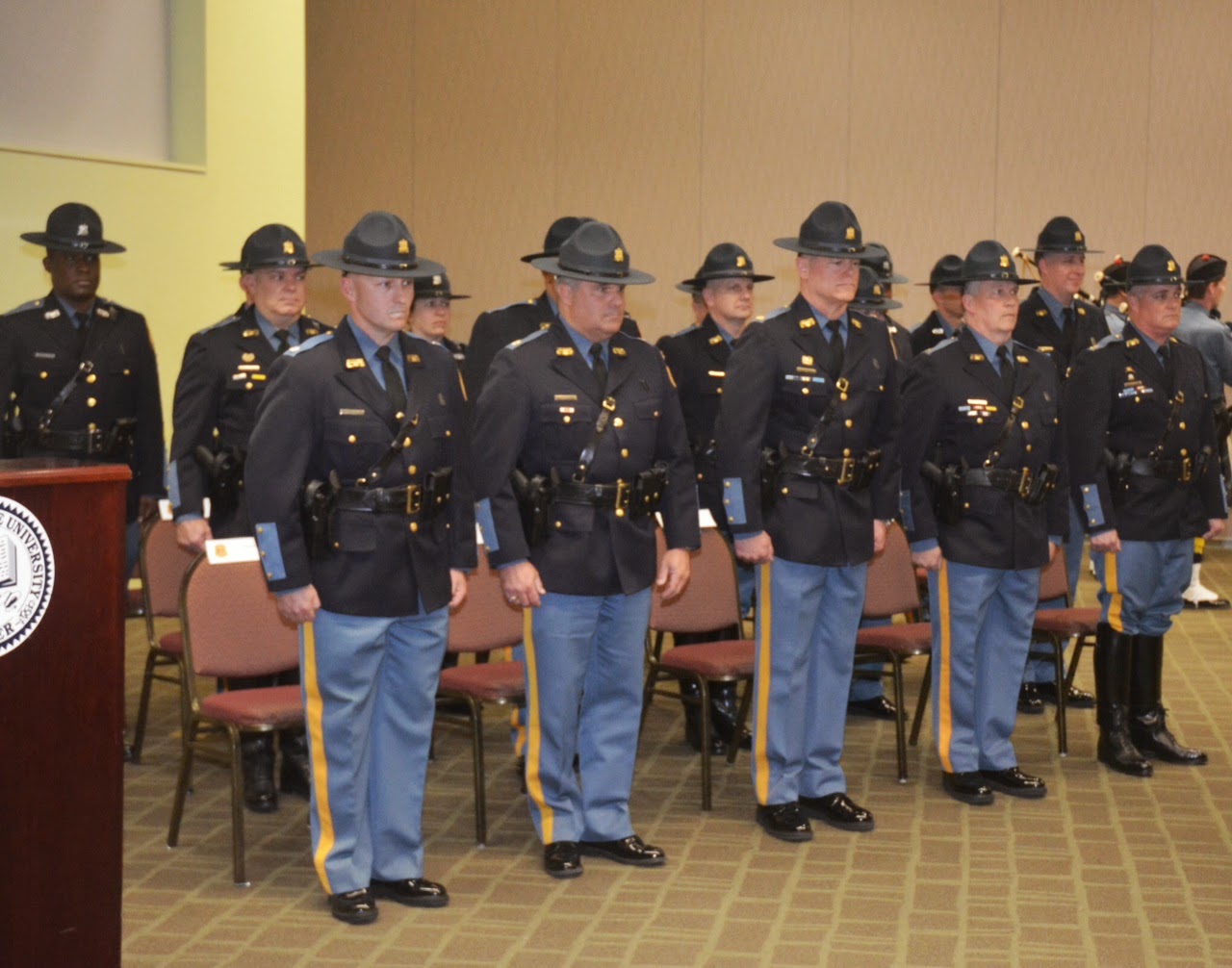 Dover - Delaware State Police Superintendent Colonel Nathaniel McQueen Jr. announced the promotions of 17 Troopers during a ceremony held yesterday afternoon at the Delaware State University in Dover, Delaware. The promotions included all ranks from Sergeants, Lieutenants, and Captains, and also the appointment of 2 Majors and Lieutenant Colonel to the Division’s Executive Staff.

The following is a complete list of those promoted:

Hawk you have done well also.

Good Job you all....very impressive of your promotions....