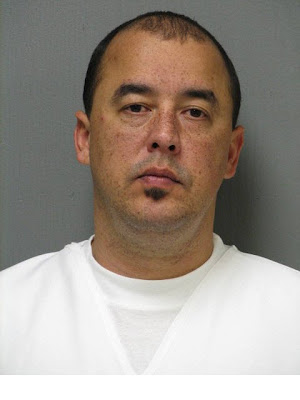 Date of Occurrence: Various Dates beginning in January of 2012

Resume:
Georgetown, DE- Additional charges have been placed on Charles Coursey in connection with an apparent sexual relationship he is assumed to have had with a 17 year old student.

Further investigation revealed, the suspect and the victim entered into a cellular phone text messaging relationship while at school. This developed into them meeting outside of school and engaging in a sexual relationship. In the course of this exchange, Coursey sent obscene photos of himself to the victim.

what this teach did is not right. and he should be punished for it. but how is the girl to be held responsible for her actions? he's not being charged with rape because the relationship was consentual - this goes right back to young girls leading older guys on. nothing ever happens to the girls...

joe, can you do some investigation in to a teacher at wihi, heard they were covering it up, male teacher with male student, teacher is a coach and has been acused before, more than once.