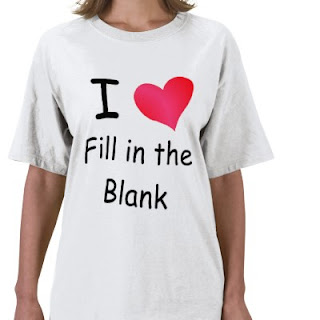 1995, and it was a champaign colored 1989 Acura Integra. It was owned by an old lady who was downsizing into a nursing home for her last days. She was a sweetheart. Her son was a mechanic, and the car came with a thick stack of service records showing every piece of maintenance done like clockwork. Every non-maintenance part was replaced with OEM equipment. The son even threw in brakes and rotors, which he had already purchased but not yet needed to replace on the car as a part of the deal.

That car was good to me. I got 32MPG in mixed driving, while it was rated at 30MPG highway. I walked away from a head on collision (about 40MPH each way) without a scratch. It had about 275k miles on it, and still ran like it was brand new. Unfortunately, the cost to repair was much higher than the car's monetary value.

I have no doubt that I could have gotten another 100k out of that car without much more than routine maintenance. The exhaust and struts finally had to be replaced about a year earlier, and once again I went with OEM equipment from the dealer.

In 1969 a volkswagon Beatle. Still the best car on the road. Now I have a 1962 volkswagon. Still running like new.

1987 plymouth horizon and it was a sex machine

Bought a Shelly AC Cobra 427, in 1967. I drove it about 900 miles, and then had to store it in the garage. Every time I shifted gears the back wheels wanted to get ahead of the front wheels, guess it is time I get rid of this defective car....anybody interested?

I bought my first car in the late 70's, early 80's. I bought it at Oliphant's Chevrolet which used to be on Rt. 13. I was there 1 day and a trailor came in full of brand new cars and I saw the car that I wanted. It was on the top and in the middle. It was a brand new Camero. It was a Sport Coupe V8. The sticker price was $3,904.70. I still have the original window sticker and you would not believe how cheap the extras were back then compared to today's prices. After over 100,000 miles, I finally parted with it. I sure wish I had kept it! I had a down payment and they came down on the price and I remember my payment being under $100.00 a month!

Datsun 240Z bought in 1984 or so. No catalytic converters or other power-grabbing add ons. The only A/C had three controls - the window crank, the accelerator, and the brake pedal! Wish I still had it, but it needed more upkeep than I could keep up with at that point in my life.