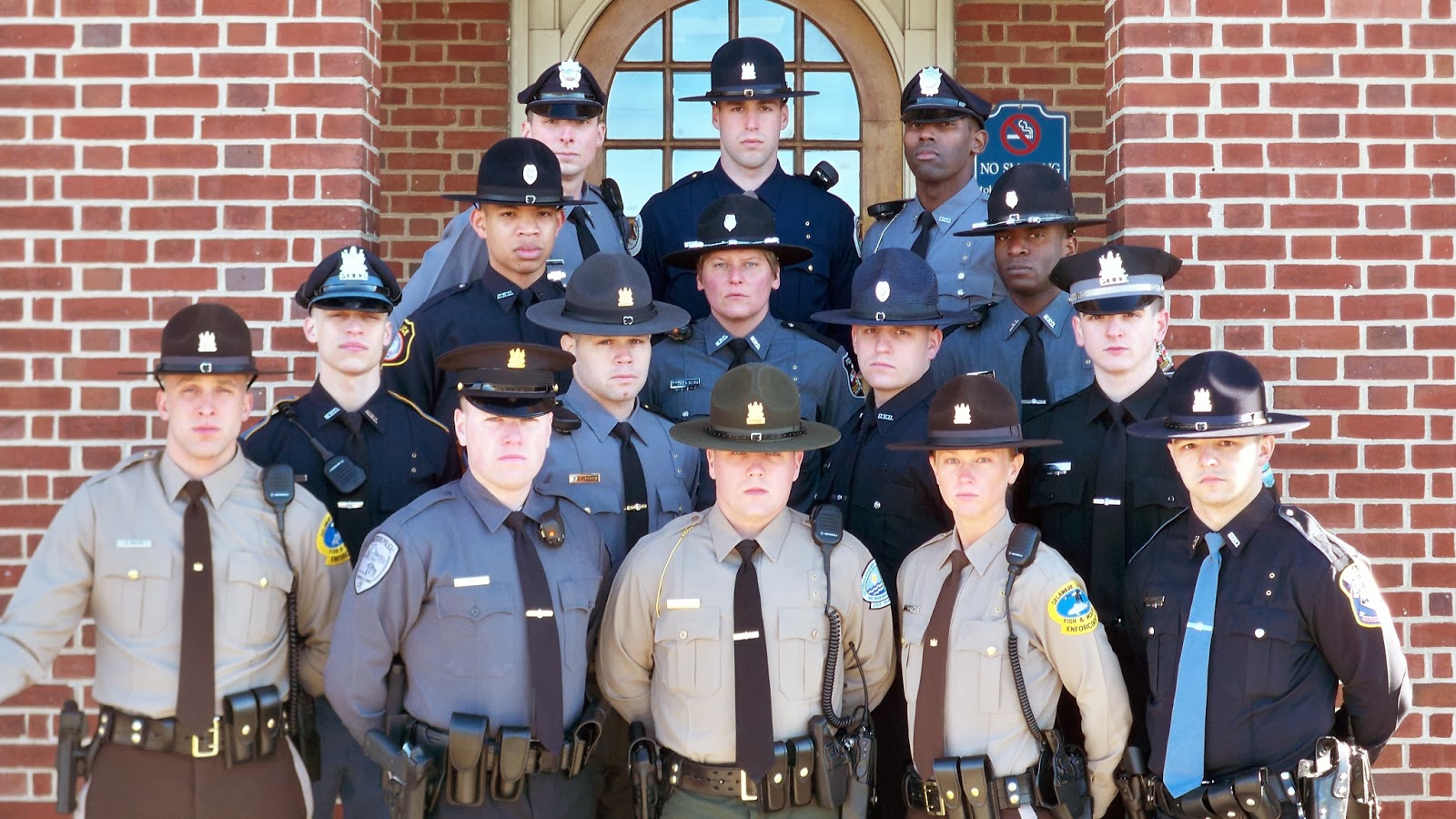 sorry but that one guy has his hat pulled down like some cliche method actor playing a Nazi in a movie.

I pray for all of these grads to be the best they can and use restraint and compassion while remaining safe themselves..they are embarking on a difficult career in difficult times.

Why are they all handcuffed?

The guy on the back row-top left needs a bigger hat or smaller head...

10;31, you're unemployed huh? bashing employed at 10 am? Probably in your moms house too

Anonymous Anonymous said...
10;31, you're unemployed huh? bashing employed at 10 am? Probably in your moms house too

who are you talking about? there are no comments at the times you list.