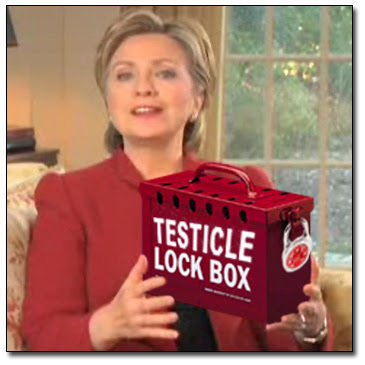 That's right, the Liberals have scared the residents of Salisbury into hiding, too afraid to join the race for Mayor and or City Council.

Perhaps we'll finally see a change in the name of the City to Caitlynville and the town will gain HERO status.


Are you MEN or MICE?

There is no republicans in city limits so all your going to get is democrats so what difference does it make?

There are no real men in Salisbury.

I love it. Voters are going to let a 27 year old with no business experience run the city. These are sad days.

The closing to register is 4:30 TODAY.

I do not think it has anything to do with liberals.
A small sampling of comments on here, give a great indication of the mentality of the public.
I would not run either.
But I give Muir Boda a standing ovation for continuing to try and break the barrier and put up with the lies and gossip thrown at him every single time he run.

Unless he is revealed to be a satan worshipper, I believe he has my vote this time.

Sarah Halcott entered the race today. She would do a great job for District 1 if she's given the opportunity by the voters.

2 yrs. ago you all let the best thing to happen to Salisbury go Back to Delaware. I do not have to name your mistake and now you got what you have. Just gonna get worst.

I'd run if we legislated like they do in the UK, you got a beef with a member of the House of Parliament, ya duke it out right in the floor of the chamber! I'd loose my cool and want to punch somebody, don't need the high blood pressure either.


Salisbury is experiencing a social version of Gresham's Law, which states that 'Bad money drives out good.'

Enough of the productive, better trained and more experienced citizens have moved out of the city limits, even though they may commute to jobs in the city, that a tipping point has been reached.

Well qualified candidates are in short supply, as are motivated voters to support them. The campaign process has turned nasty, further discouraging involvement by those best equipped to contribute.

From Tilghman onward the mayors have been bad jokes. For a brief, shining moment the council had 3 effective, solid, qualified members but 'voters' chose a candidate of the special interests. Now he will become mayor without any scrutiny or critique.

The next few years will be very difficult as Prince Jake ascends, and Jester Jim tries for a seat where he always has a microphone.