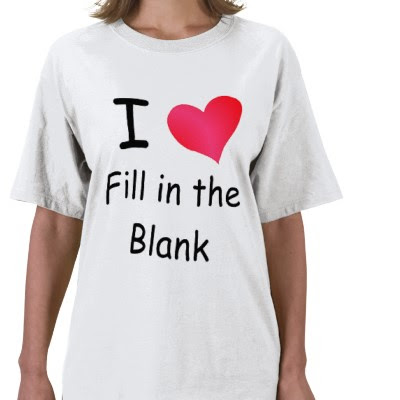 Not the friggin tax payers!

PRIVATE Sector. Should be a business not backed by the government and tax money.

A private citizen who wants to open a business. The city & county are not in the business of entertaining kids.

Those that will use it.

the people that want it.

The people that use it should pay for it.

Private funds. I can't believe this is even a question.

Its no different than a playground or the zoo.

Private business. Government should not have to pay for entertainment for a few. Sounds like an earmark for special interest.

Because government should only exist to benefit old, white dudes. That is the total attitude on here.

"Anonymous said...
Its no different than a playground or the zoo.

There is a difference and the difference is just about anyone can take advantage of a playground and the zoo but skateboarding requires a skill which puts limits on those who can and will use it.

the users of the park.

2:48,thats tit for tat.Ballfields,basketball courts are only used for people who play also.

Parks and recreation, if the demand is high enough. They have summer programs to give the kids something to do besides look for trouble so why not a skate park?

But there should be more than 50 or so people why would utilize it.

Those who wish to use it, but one must add those who will wish to use it in the future as new children show up, and older vets leave. Which makes it a community tax for construction and maintenance. Which makes it some kind of municipal bond issue? IDK about Muni bond issues beyond this, but that's how I see it. My boy was reallt "in to" Sk8ting" for 2.5 years. figure it out from there.

If this was such a sizzling hot idea someone would have invested to locate and create one - hasn't happened.

Unlike a ball park, tennis court or basketball court, safety dictates that there be active management of such a facility, primarily for safety, but also for behavioral issues.

Public employees other than fire & police don't generally work customer service schedules (think mall, food service, etc); skaters are not going to want only M-F 9-5 hours! Payroll, benefits and retirement to staff it as a publicly run facility is the part of the iceberg that is out of view.

Should there be one? OK, but let the skaters, their parents and supporters raise the cash and operate it on private land.

we used to have one. ask yourself why?

my God this one is a no brainer, Let John Robinsonn Build the Skateboard park . he planned to build after checkinh to see if the cuty was going to build one and they said no. let him run it like he runs every other bussiness (correctly) and everyone wins,,,everyone cause the city won’t run it right, Whats next City going to build a bowing alley, city wants to build somthing,

One added thought; indoor private facility would provide 365 day opportunities to skate rather than being weather dependent; owner could set daily hours based on experience & customer traffic.