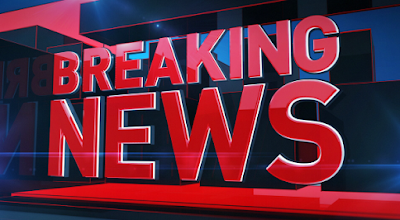 President Trump is set to announce harsh new shipping sanctions against North Korea on Friday — a clear signal, coming near the end of an Olympic Games marked by a rapprochement on the Korean Peninsula, that his pressure campaign against Pyongyang would not relent.

“Today, I am announcing that we are launching the largest-ever set of new sanctions on the North Korean regime,” Mr. Trump was scheduled to say, according to an advance copy of remarks he will deliver later Friday at the Conservative Political Action Conference.