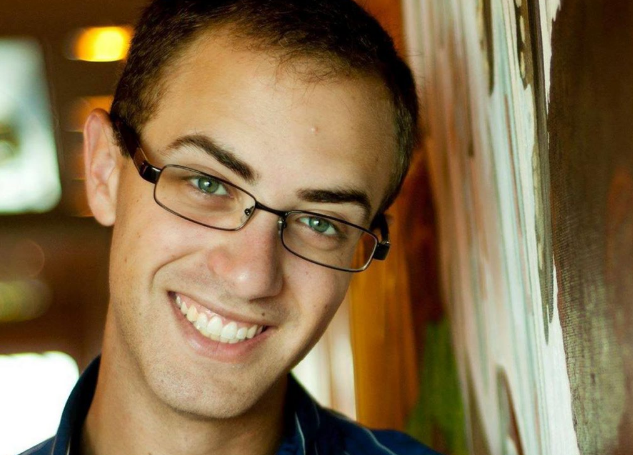 On Friday, the Post said that court documents stated that Jacob Schwartz allegedly kept thousands of photos and nearly one hundred videos on a laptop depicting horrifying acts with "young nude females between the approximate ages of 6 months and 16, engaging in sexual conduct...on an adult male."

Schwartz previously served as president of the Manhattan Young Democrats. A now-deleted biography of Schwartz reveals he worked for Obama's 2012 re-election campaign.

Swamp Drainer of the Shore said...

Damn this boy looks like John Podesta, doesn't he? My momma always used to say, "We are the company we keep..." What does this say about de Blasio? We all know the guy's a harden criminal so it's not surprising at all that he employs the derelicts and deviants of society. Sick bunch of bitches, aren't they? Feast your eyes, ladies and gentlemen, this is what the Democrat party consists of now days.

Democrats have really lost any semblance of moral compass, haven't they? They're pretty sick individuals.

The elites use pedophilia as a weapon to blackmail those in political positions.
First they lure them in with "parties" and such, then they use it against them forever.
It is much more widespread than most people probably believe.

Notice how MSM hurridely came up with the Jared Kushner story to cover this up!

They should have a 3" high tattoo on their foreheads to identify them.

Obama, his Controllers, the reptiles who ultimately overthis brain implants have infiltrated rushed ! Now, hear These TelePrompter-in-chief people Are Sick !@