The Ocean City Police Department (OCPD) would like to thank the Worcester County Sheriff’s Office Criminal Enforcement Team (CET) for their assistance in the drug enforcement operations. The CET consists of members of the Worcester County Sheriff’s Office and Maryland State Police. Narcotics Unit detectives were also assisted by the OCPD Special Enforcement Unit, Major Crimes Unit and Patrol Division.

Citizens are reminded that undercover officers continue to conduct drug enforcement operations throughout the year to ensure the safety of our residents and visitors. Drug activity often leads to more serious criminal incidents and the OCPD Narcotics Unit is dedicated to keeping the citizens of Ocean City safe.

Most were pot charges.

If so, it would be very informative. Another question, is there or why can't there be a collaborative approach among Wicomico, Worcester, and Somerset Counties to combat the war on drugs. In the end it would seem that it would save taxpayers money to work with other organizations to know what works and what doesn't work and become unified on the war on drugs!!!

There probably is...undercover...doubt we are gonna get information about a huge undercover investigation while its still being conducted.

There is a task for comprised of SBY, WICO and MSP. You just never hear about them.


Certainly understand "undercover" but to announce to the Public and Taxpayers that these counties are working together combating the war on drugs, certainly would help ease our community's minds. I doubt seriously they are working together. For whatever reason, these counties with officers are very territorial and from my understanding never had a good working relationship.

Too many want to be "kind of the hill" instead of putting community first.

Local coos don't do undercover work anymore. Any good police work for that matter. It's all who they stumble across and respond after and take a report.

I think 3:01 is right. Just look at the recent large drug bust in Pocomoke. That included Wor, Wic, Dorchester, numerous divisions and units within the MD State Police and Homeland Security.

Let me take a moment to school you brainwashed cheerleaders.
There is something called the "Law of Supply and Demand".
Irrefutable. Uncompromising. 100% (read that again, please) insurmountable.
Which means the police will NEVER stop the drug trade. EVER. Even Iran, which EXECUTES drug dealers, can't overcome that law.
Further, their own stats are pretty sorry. They had the State Police, OC police, special this and major that cops, Patrol units, County police and all they could find was 23 "transactions" (less than one per day in a crowded resort with several hundred thousand people -- are drugs that big of a problem???!) and 37 "distribution" arrests (some of those 23 "transactions" were ALSO "distribution", too), but if they said THAT, it REALLY would make them look like Keystone Cops.
$3,000 in currency?? LOL! Works out to about $100 a day in seizures. Pocket change to most people....apparently, HUGE dollars to the police.
Wow. We are big time, now! High fives all around!!
Sounds more like a bunch of cops playing dress-up and hanging out with the cool crowd, meeting hot chicks and hitting the clubs at night. Good work if you can get it (and get the taxpayers to fund it).
If THAT is the best DOZENS of cops can produce in a MONTH, the taxpayers just took a serious bath.
If that was the result from all that manpower in the private sector, NONE of them would still be employed. I'm surprised their own commanders didn't say "What the hell were you people doing for a month?!"
Keep cheering.

Ha ha I like 5:49, to the other question asked earlier wicomicos undercover units building is on naylor mill rd across from the ballfield. Keep cheering

Karri Daley To Play TODAY and TOMORROW At Caribbean Joe's

Karri Daley will play today at 3 PM to 6 PM and Saturday from 4 PM to 8 PM.  If you truly enjoy music do not hesitate to come listen to ... 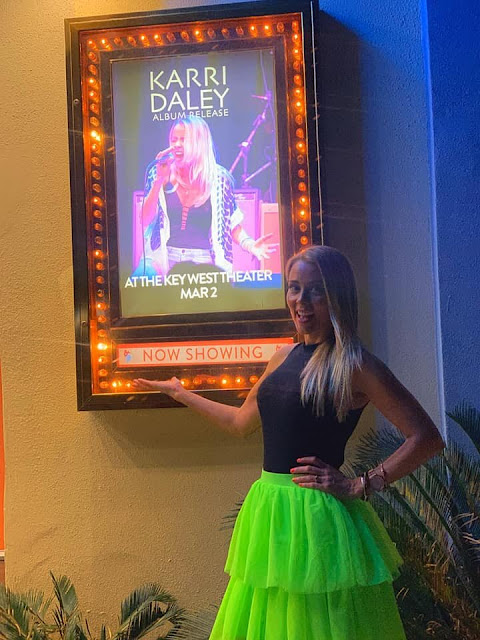