Seen At WalMart North In Salisbury 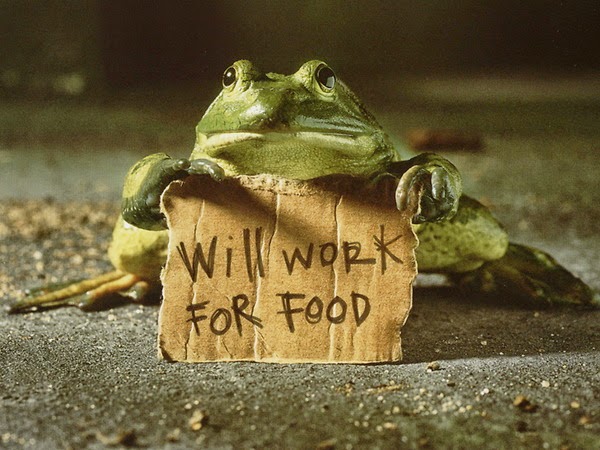 Not there now, must of been a fly by night job hopper

The man with the fake limp has some competition I see.

I thought that was fake limp guy, hahaha

Anonymous Anonymous said...
The man with the fake limp has some competition I see.

I have seen a picture of him back at his 'job' of sticking his hand out on fb.

You know, I used to give a couple of bucks to anyone I seen who looked down on their luck. I figured if I had been fooled by a player that that would be between them and God, at least I did the right thing by giving to the poor, as God has instructed.

And even though I am poor myself, I will probably continue to do so, except for ones that I KNOW are taking advantage of soft hearted people like me.

We will always have the poor with us. And giving them a couple of bucks does not guarantee a room in heaven. I do it because I have been down myself. Not begging on the street, but down regardless.

People like that guy should be ashamed of himself, ( and others like him ), for being dishonest to begin with and hurting others who really need help that he is turning off otherwise generous people because he played them for a sucker.

And that's all I have to say about that.