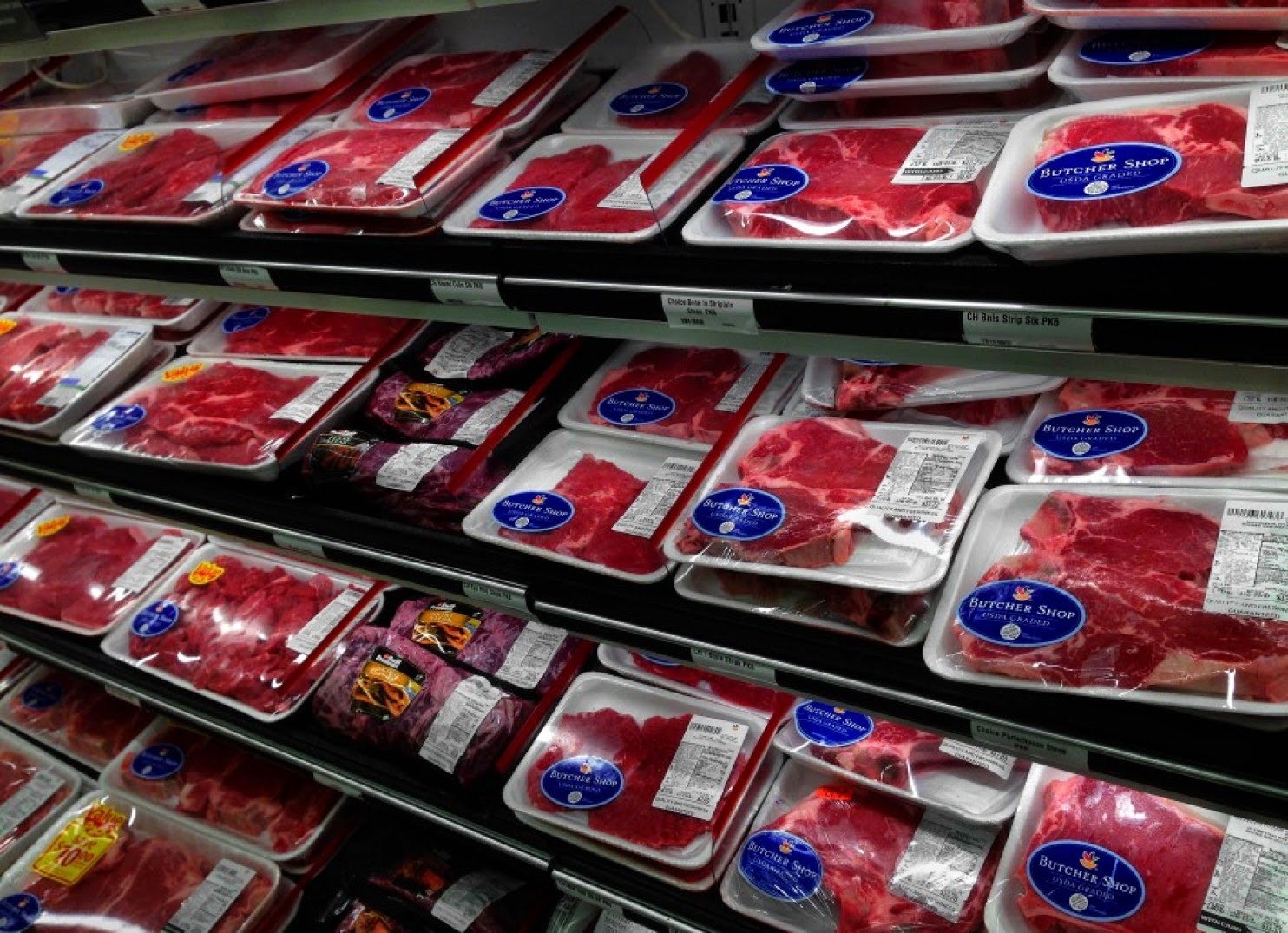 Retired doctor Louis Offen and his wife have been shopping at the same Giant supermarket in Bethesda, Md., for nearly 40 years. Offen is in charge of buying the steak, which normally means combing the meat section for New York strip sirloins with the label “USDA grade choice,” the mid-level grade for meat. The cut is ubiquitous.

But one day last month, Offen was stumped. He couldn’t find any packages with a “choice” label. He couldn’t find lower-quality beef, called “select,” either. All he found was an unfamiliar blue crest that read “USDA graded” on every package of beef. “Isn’t all beef sold in stores USDA graded, making that label useless?” he asked.

In recent weeks, Giant stores nationwide changed their labeling procedures, making it difficult for customers to know the quality of meat. Rather than providing different options, the company labeled meat simply as “USDA graded” — a description that applies to all but a tiny amount of meat approved for sale in the United States.

I only eat meat if I take it off the animal myself. It's the only way to know for certain where and how it was raised and processed.

Giant made a decision to no longer offer the various qualities of meat cuts.

Now we all know.

that is because they use "meat glue"

yes it is a term and look it up, it is coagulated blood cells from animals they use to stick differents meats together to make them act and look as if it is top grade meat when it is not... It can be tiny pieces that the can not be sold or what ever due to size so they sue meat glue to make them bigger like the rest of the meat...

And i can tell you, it is near impossible to know what does and doesn't have it... And I can tell you that if you breathes meat glue in your nose while being used it can kill you... So yes they put shit in emat that could kill us per say...

Oh but that is no different than the poison fluoride in the water...

Just throw it in the crockpot for a day or so and you won't know the difference.

The quality of meat has definitely dropped. Now you see 73% lean ground beef on the shelf. Any kind of boneless/skinless chicken seems to be 15% injected with salt water. Chicken thighs have that giant extra piece of fat dangling off of them.

I have always had my beef ground at Giant or purchased beef that was ground in the store. The Giant in Salisbury MD no longer does this on a routine basis. Their meat grinders were removed except for a small one. So they will grind for you but it is much more difficult for them to do so.
All beef on the shelf comes in preground even the beef in the premium case which the store just regrinds. Where is the closest farm to purchase beef?

Giant does carry "Laura's Lean Beef" which advertises no hormones or antibiotics. At least that sounds a little healthier.

I believe Giant went to pre-packaged meat from a warehouse and does not cut in the stores anymore. That is why you have different labeling.

Butcher shop beef is also (from my experience) competietvely priced too. Maybe not cheaper or a little more expensive, but still competitive.

But Hastings is a long way from Eden, and even longer from others...wish there was one closer. (there was but they closed...)

I went to Hastings to get baby back ribs and got frozen Hormel. Pretty disappointing. Their bulk bacon is to die for, but it makes me wonder what I'm really buying there.

11:48 My problem is this... even with butcher shops, you have zero clue where the meat is coming from. If people were smarter, they would go to one of the many homestead meat producers, and request a tour. Go walk around and see how the animals are kept, see what the finished product will be, etc. As one of these farms, if the owner denies you walking around, they're hiding something. You can't trust the FDA, as they (along with certain farmers) have tarnished what "Organic" "Pasture raised"" Non-gmo" means to informed consumers.