I Say Its Time To Impeach Obama 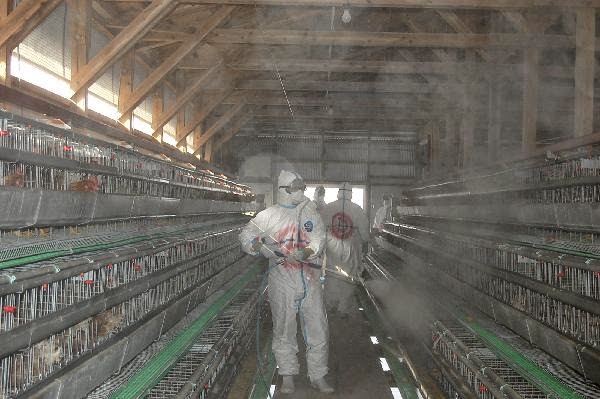 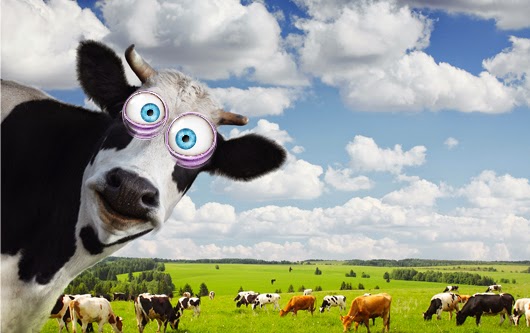 Ebola is now spreading across America and quite frankly it is prime time to demand Obama's resignation. Many American's are questioning if this is on purpose at this time. These LIBERALS are NOT fit for Office.
at 10/19/2014 08:00:00 AM

We can start by voting out every single democrat local candidate out of office in November.
They are equally to blame for sitting back and saying nothing and doing nothing about the incompetence of this administration.
Joe, you need to post the video of the nurse w/Ebola crying and let them see it! They-the local SOB's-are just as responsible for the deadly situation she finds herself in.
We can start saving this country by voting them out. They need to pay for their failure to us.

Impeachment won't happen. We just all have to pray that he drops dead.

Thank you for having the courage to use this forum for that article. Impeachment proceedings must start in the House of Representatives. That might fly, but there is no way the current Senate, with its majority of political hacks, will convict. If the Senate changes hands in November, maybe the great pretender will be impeached, and then removed, starting in January. If there's any justice, he will be the next, and the last, victim of ebola in this country.

Good lord. What have you libz done with our country?
You wanted the power and this is what we get?

please, all of you idiots that voted for obama and his minions get on a cruise ship bound for liberia and never come back.

I personally would take great pleasure if we heard Obola got Ebola.

Obama is playing Russian Roulette with every single American citizens lives! We need to stop letting anyone form these countries to come here period! Is he and his administration that stupid, really? And any citizen coming back needs to be quarrenteened in an isolated location for 23-24 days!

And what about the young ladies who joined ISIS and then just waltzed back into the US (TEXAS)? If they are to be allowed to resume their lives as if nothing happened the people need to know why.Zero news on those who joined and then decided it wasn't for them does not cut it.This is happening all over the country and the MSM is ignoring it.

Impeachment means absolutely nothing if you don't have the two thirds mojority in the senate to remove him from office. Look at bill clinton still running around making millions for speaking engagements with no stigma attached to his impeachment at all. The worst thing conseratives could do right now is get bogged down and distracted with impeachment hearings,Obama is catching plenty of heat right now and it is going to get worse. We only have a couple of weeks to go and hopefully everything will change in the republicans favor,but that still isn't any excuse to get distracted there is too much work to be done repairing the damage obama,reid and pelosi have done to this country.Wait until obama is out of office and appoint a special prosecutor to prove he wasn't born in this country,have him put in prison and then deported.

Impeach , way too late , the damage is done. Way past the point of no return.

At this point in history Biden would be better than Obama. I would rather have an idiot as pres than the fool there now!!

Regarding the possible ebola case at the pentagon...a friend of mine read on the US news & World report website that someone from the woman's place of employment stated that she had not been out of the Washington area. Interesting....

I was just thinking how does an unemployed man with Ebola pay for a ticket from West Africa to Brussels to Newark. Must cost $3000. Perhaps terrorists paid for the trip. Our gov't will not tell us if they knew. I am sure this guy knew he had this disease.

Fox's Greg Gutfeld commented on his show about the choice of the "Ebola Czar" and this whole situation as it relates to the handling by the President as being the World's Longest Episode of Jackass. That explains it perfectly.

4:12 The sickness has been in Washington for 6 years.

Obama is pro muslim countries not the U.S. Outing him would only cause more racial riots. The dems and all who voted for them are responsible for all the crises.

Some of the problem is he thinks he's the smartest guy in the room due to narssisim. But not qualified to be president. So he surrounds himself with so to speak liberal groupies.Then they think they have all the answers, because the narssism wears off on them. The result is a bunch of inexperienced, narssitic, over grown juveniles, trying to run the free world without a clue, lying and blaming every one else ( as little kids usually do)and there we have it, a country in chaos.

Bogged down? Obama wouldn't have time to do anything out save his ass.

3:35 is correct. We have crossed the line form absurdity to insanity. It's all over folks. The ruling class has taken us beyond the point of no return. There is nothing left to do now but prepare for the collapse.

Impeach? I say arrest for treason, it's time for loyal Americans in the military that haven't been purged by the Muslim/Communist dictator to do the job NOW before the bastard destroys this country.