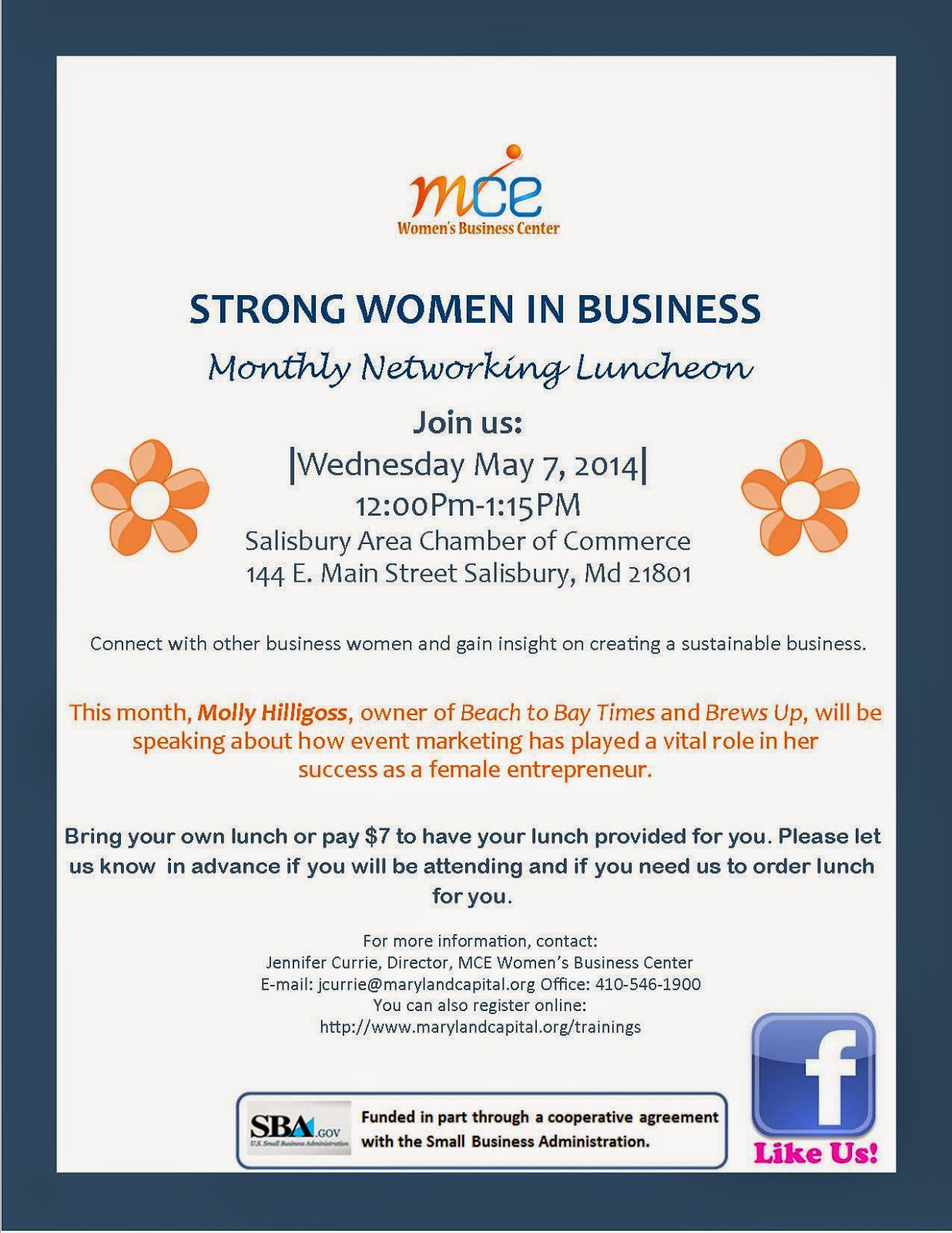 Why isn't this open to everyone, why women only? Isn't this discrimination to anyone who is not a female? If I, a white male attempted to promote such an event for males only, I would be called a racist, a sexist, an elite, and scorned in every way possible. If there is a politician involved must be a Dem because white males are excluded to lead. That is unless you are a white politician. I grew up in the sixties being told that it was about the content of you character, but today character means nothing?