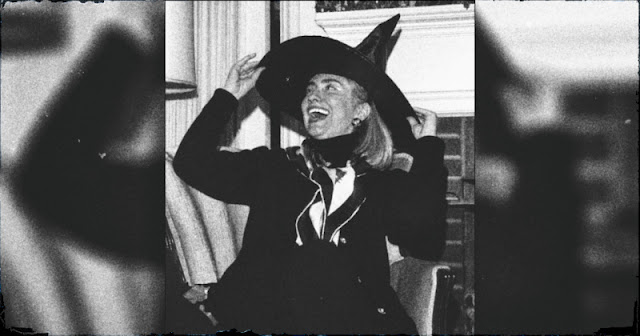 ‘Do you realize what would happen if that got out?’

Hildabeast has a walk in she says it's the spirit of Eleanor Roosevelt!